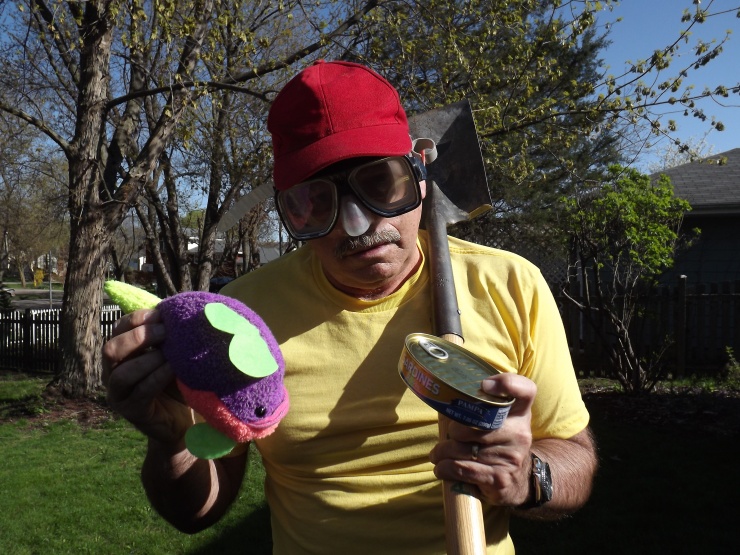 FISH FARMING WITH AN ATHEIST

“If I ever believe in a god it will  be because I am  awestruck by the beauty of a coral reef in the tropics.“   My response to the agnostic/atheist scientist who made this comment was, “When I am SCUBA diving or in some other magnificent wilderness area, I just gotta  say  ‘thank you’  to someone, and God is the only one to whom I can say thank you for masterminding such indescribable  beauty.”   I should have added that I  also have to thank God for having created the uniquely human trait of perceiving  and appreciating beauty, an attribute that serves no biological function, confers no  selective advantage, and therefore has no practical  or evolutionary  reason for existing.

The comment from my new friend came at the conclusion of a meeting at which I was an active participant.  The meeting took place in a major US city.    Participating in the meeting were medical doctors and architects from the staff of a  community health clinic run by a bunch of Jesus followers in an under-resourced and violent neighborhood.  A second  partnering agency was a well-known city botanic garden, which has no religious affiliations,  but which out of admirable civic duty and concern  is trying to create an urban agriculture and fish farm in a major urban area in the US.  The third partnering agency was TEAM, the non-denominational, international mission agency of which I am a member.  These three groups are working together in an effort to  eradicate an urban food desert,  educate the residents and improve their eating habits, provide jobs for needy residents, beautify the neighborhood, and create a safe place for people to interact.

Prior to his comment about being awestruck by the beauty of a coral reef in the tropics, the scientist, a specialist in fish farming, had said that he had not been aware that Christians cared about the environment.   He thought the main thing Christians cared about was getting “removed from Earth”  (what some Christians call the rapture)  and that Christians in some kind of Vietnam War-style belief feel  that in order to save the world it must first  be destroyed.* My new friend clearly expressed his incomprehension of the non-caring attitude of those Christians who assume  that their belief in the inevitability of the  just-around-the-corner total destruction of the universe  absolves them from any form of social or environmental responsibility.

In spite of this one little snippet of  conversation,  it was a very pleasant experience.   The agnostic scientist in no way fit the evangelical stereotype of a non-believing scientist.  He was friendly, pleasant, respectful, and funny; he neither criticized nor ridiculed me for my belief in a loving, universe-creating,   knowable God.   He was grateful that I wanted to partner with him in doing good for the community.   I hope I did not fit the stereotype many people have of us Christians as anti-intellectual, judgmental simpletons.   Curiously,  I was able to discuss my theological differences with this agnostic scientist in a much more relaxed atmosphere than I can when discussing doctrinal differences with some fellow Christians with whom I am in  99% agreement.  In talking with my agnostic friend I did not feel I had to win an argument.  Why was I more comfortable hanging out with an agnostic/atheist than I am with some  Christians?  I gotta think about this one some more.

I can’t wait till my next meeting with my new friend.

*There is no evidence that the phrase “in order to save the village we had to destroy it” was ever actually uttered.  Apparently, this manufactured quote was what launched the career of a well-known war correspondent.